CODA stands for Child Of Deaf Adults. As an Apple TV + service, the success of the CODA movie was a milestone for the company. Competing with Apple TV +, Netflix is ​​already scrambling for the Best Picture award. 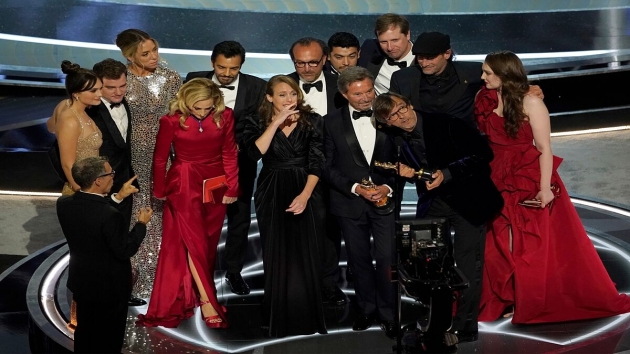 There were up to 12 nominations, with Jane Campen winning the Best Director award. He has won a record 27 awards, including The Power Of The Dog, for his Netflix films, but only one for Best Director. Benedict Cumberbatch and Andrew Garfield (trick, tick, … BOOM!) For Best Supporting Actor in a Motion Picture on Netflix; Actress Olivia Coleman (The Lost Daughter) was also shortlisted for the award.

Actor Will Smith, who has twice missed out on an Oscar, went on stage this year and won Best Actor for his role in King Richard. Amazon, which recently bought MGM for $ 8.6 billion, also won the Best Movie Soundtrack Award for its No Time To Die James Bond film.