It’s too early to cut production on the iPhone SE this time.

According to the Nikkei Asia, production was cut within weeks of the launch of the new third-generation iPhone SE due to the current global unrest and declining market demand. According to reports, Apple has announced that it will cut production of the new iPhone SE from 2 million to 3 million units this quarter. 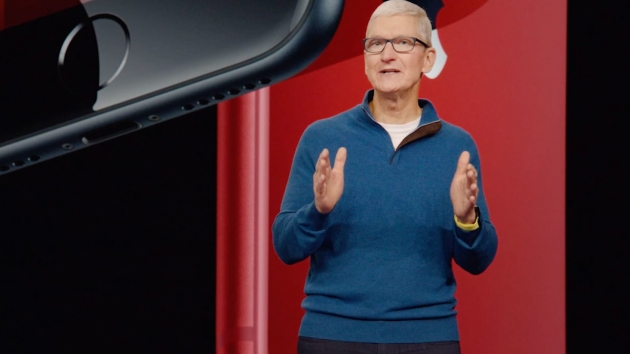 In a tweet from Apple market analyst Minchikuo, shipments of the new iPhone SE for 2022 have been slashed from the previous estimate of 25-30 million units to 15-20 million. Minchikuo said the reason for the reduction was due to lower demand. 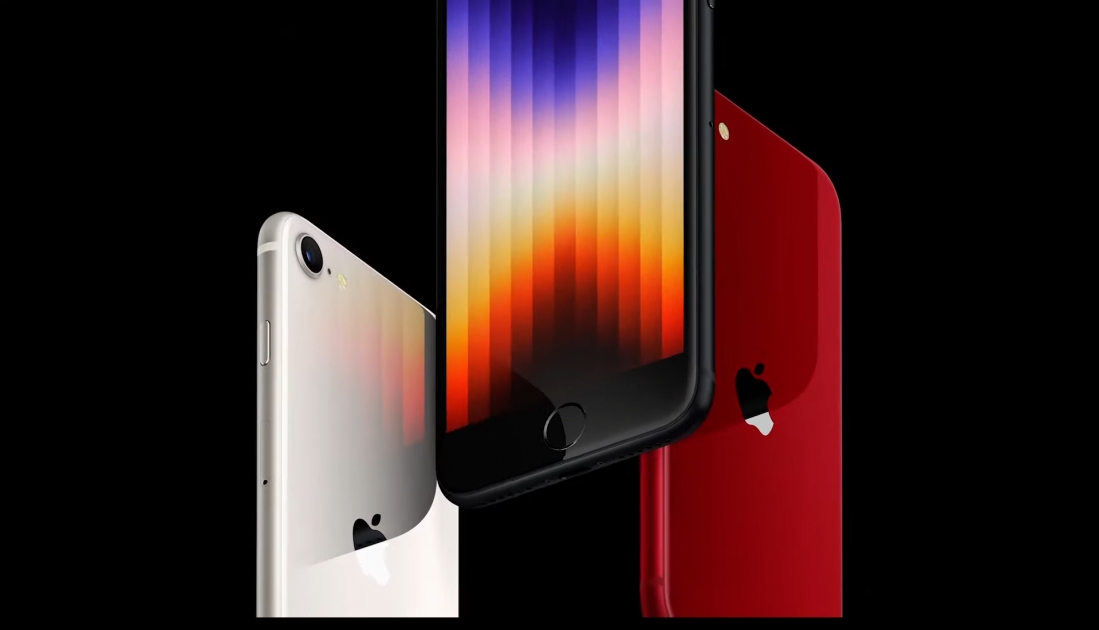 Introduced as the cheapest iPhone, Apple’s new Special Edition comes with a 5G network and a 64GB version starts at $ 430. It costs $ 30 more than the previous 2020 model, but the design is similar to that of the iPhone SE 2020, with a Touch ID and Home button and a 4.7-inch screen.

The high-end processor, similar to the A15 Bionic chipset used in the iPhone 13 series, was expected to appeal to Android users with its faster performance and higher power efficiency. Now, less than three weeks after the release of the iPhone SE 3, production is down due to weak demand.