Skip to content
Homepage / Technology / More than 10,000 Android apps on Galaxy phones have been downgraded

It is also said to be due to Samsung’s Game Optimization Service (GOS) app.Samsung’s Galaxy phones are reportedly downgraded by thousands of Android apps, including Instagram and TikTok.

According to GSMArena, some Samsung phones, including the recently introduced Galaxy S22, have been reduced to full app performance. It is also said to be due to Samsung’s Game Optimization Service (GOS) app included on some Samsung phones. 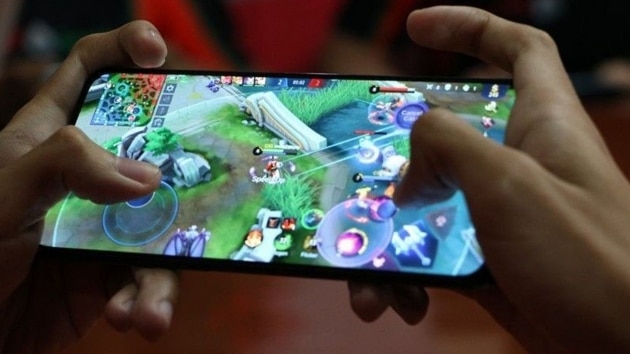 The company claims that GOS optimizes system performance while gaming, as well as optimizing heat dissipation for battery life. The problem with this service is that it affects the performance of non-gaming apps and significantly reduces performance. To make matters worse, the app does not have the option to disable it.

Users on Meeco, a South Korean tech forum, have posted a list of more than 10,000 apps that have been downgraded due to Samsung GOS, including Instagram, Twitter and Instagram. TikTok; Netflix Google Keep Spotify It also includes popular apps like Snapchat. Samsung’s own apps such as Samsung Pay; Samsung Cloud Apps like Secure Folder and Bixby are also said to have been shut down. 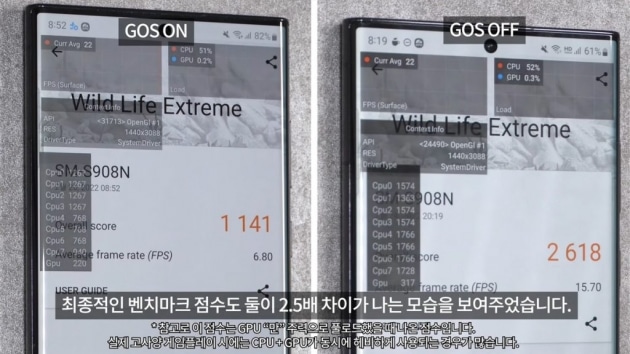 3DMark, which measures phone performance; Antutu PCMark; Benchmark apps like GFXBench and GeekBench 5 are not included in the performance reduction, according to reports. Phone manufacturers deliberately downgrade some apps. Just last year, OnePlus reported that the OnePlus 9 Pro had made a benchmark that significantly limited the performance of some of the popular Android apps.

Samsung has said it will release a software update soon after rumors surfaced that it was downsizing its apps, giving users more control over performance while launching game apps.